Check out the dedicated staff members behind CDAC

From prosecutors to software developers to communications specialists, CDAC has a talented roster of employees whose experience, skills and knowledge promote safe and healthy communities for all in Colorado on a daily basis.

For nearly two decades, CDAC Executive Director Tom Raynes has been promoting safe and healthy communities for all in our state.

The CDAC staff has a wealth of experience, knowledge and passion for the organization and communities throughout Colorado.

Have a question or comment regarding our work? Reach out to us via phone or email and we’ll get back to you as soon as possible. 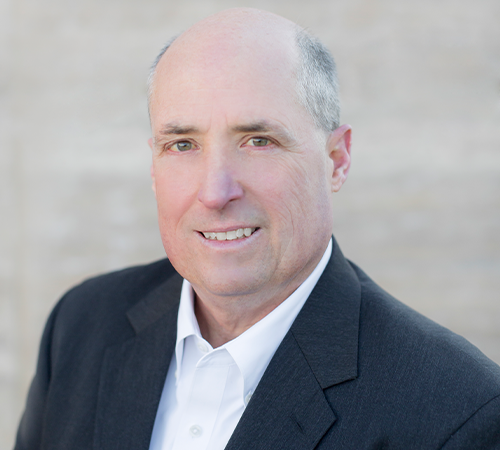 Born and raised in Virginia Beach, Virginia, Raynes received a bachelor’s degree from the University of Northern Colorado in 1989. After earning his doctorate in law from Lewis & Clark College in 1993, he spent the next eight years working in private practice in Fort Collins and Gunnison.  Raynes was appointed by Governor Bill Owens to fill a vacancy as District Attorney in the 7th Judicial District in 2002 before being elected to the position in November 2004.

"It is an honor to work with a staff of incredibly dedicated and honorable people who all take great pride in their work and have great passion for the health and safety of all people in our state.”