With over 110 years of legal experience and access to experts from every aspect of the criminal justice system, the Colorado District Attorneys’ Council promotes safe and healthy communities for all in our state by collaborating with legislators and stakeholders in developing public policy.

Our role at the Capitol is to advocate for the shared interests of the state’s district attorneys and the communities they serve. 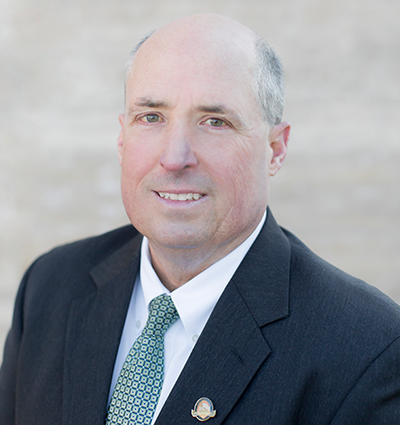 For over 15 years, Tom Raynes has been working to promote safe and healthy communities for everyone across our state – first as a district attorney, then as Colorado Deputy Attorney General and now as Executive Director of CDAC. Building a reputation as a trusted and honest voice at the Capitol, Raynes’ leadership is universally respected by stakeholders, advocates and legislators on both sides of the aisle. 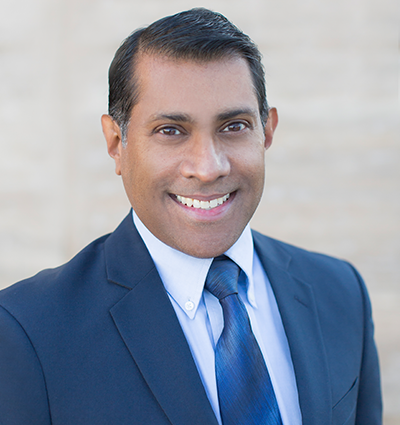 Since joining CDAC as Deputy Executive Director in 2013, Arnold Hanuman has managed critical negotiations across diverse stakeholder groups to promote safer and healthy communities across the state. A leading expert in criminal justice legislation, Arnold provides statewide trainings, serves on statewide task forces, improves public policy and has earned deep respect on both sides of the aisle. 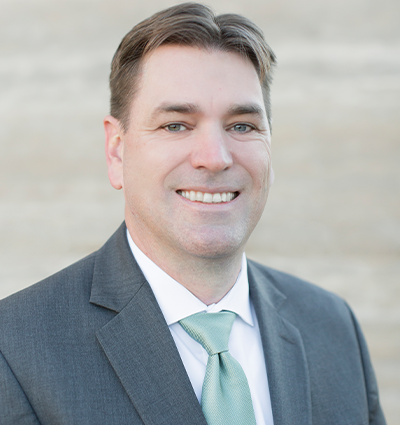 Timothy Lane has been a part of the CDAC Policy Team since May 2016 after serving over 14 years as a Deputy District Attorney in Colorado’s 1st Judicial District (Gilpin, Jefferson). Recognized for his objective legal analysis and knowledge of constitutional law, he provides policy consultation and statewide training on legislative updates, mental health competency, at-risk populations and bond reform. 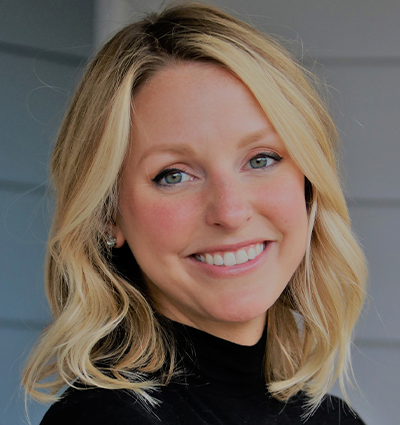 Jessica Dotter joined the CDAC team in March of 2021 as Sexual Assault Resource Prosecutor after serving over eight years in the DA offices for the 20th (Boulder) and 4th (El Paso, Teller) judicial districts – six of which were spent prosecuting special victims cases. Jessica utilizes her experience and expertise to analyze legislation and advocate for effective sexual assault policy in Colorado.

“CDAC has one of the most respected voices at the Capitol. You can always count on them to be honest, knowledgeable and committed to the safety and health of people in Colorado.” 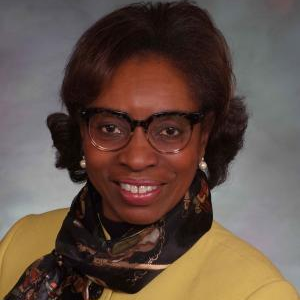 “From my very first session in 2015, I’ve worked with the CDAC Capitol staff on criminal justice issues that protect our communities from harm. Their information and assistance is invaluable.” 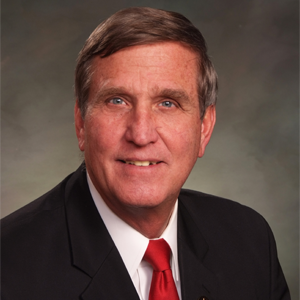 “The CDAC Capitol team are the reliable source of information on criminal justice matters. I go to them for the straight story on legislative proposals and my own bills as well.” 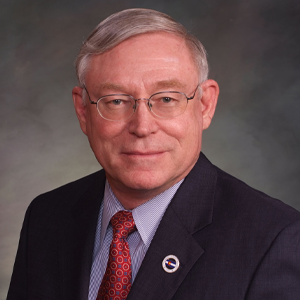 Our Work at the Capitol

Regardless of whether we support, oppose or remain neutral on a particular piece of legislation, we are dedicated to assisting and collaborating with all legislators to ensure that any bill introduced:

Enhancing Police Accountability
Following the in-custody murder of George Floyd and subsequent protests across the country, CDAC collaborated with bill sponsors, lawmakers from both parties, civil rights advocates and law enforcement to achieve meaningful police reform in a thoughtful and responsible manner.

Banning Gay & Trans Panic Defenses
Making Colorado the 11th state to prohibit these bigoted excuses for murder and violence, CDAC worked alongside LGBTQ+ advocates to craft the most progressive statute in the country by asserting that a victim or witness’ sexual orientation or gender is irrelevant in a courtroom unless a judge rules otherwise.

Sex Offender Treatment Requirement
From 2002-2019, at least 82 of Colorado highest-level sex offenders were transferred to halfway houses early without meeting treatment and/or risk assessment standards. CDAC successfully closed that loophole by requiring indeterminate sex offenders to successfully progress in treatment and be evaluated as having reduced their risk to re-offend before being transferred to community corrections.

Mental Health Diversion Expansion
In 2018, the Colorado General Assembly created a new program to launch adult diversion pilot programs in four districts. The project was expanded with legislation to extend the funding opportunity beyond the original four districts, opening up grant funding for new programs across the state.

Witness Interference Hearsay Exception
In response to a Colorado Supreme Court decision, CDAC successfully pushed for a new exception to hearsay by making previously recorded testimony admissible when a victim or witness is made unavailable by the defendant.

Unlawful Sexting of a Minor by a Person of Trust
Legislation was created to prohibit a person from sexting someone they know or have reason to believe is between the ages of 15-18 and at least four years younger than them. A requirement for sex offender treatment and registration was instated for individuals convicted of unlawful sexual communication.

Sexual Assault by Peace Officers
Legislation was created to increase penalties for sexual assault committed by a peace officer against an individual who the officer has contacted for law enforcement purposes, knows they are under investigation or is shown real or apparent authority by the officer.

Child Hearsay Exception
Statute was amended to allow for the admittance of an out-of-court statement for any criminal case where a child under 13 alleges to be the victim or a child – under 15 or as defined for the respective offense – describes all or part of a sexual offense.

Court Reminder Program
Statute was created requiring the formation of a program to deliver text alerts to criminal defendants and juveniles with reminders for all court appearances and notifications for missed court dates.

Pets Covered by Protection Orders
Statute was amended to expand the definition of protection orders to include the alleged victim or witness’ pet, prohibiting them from being taken, transferred, concealed, abandoned, threatened or harmed.

Pre-Plea Mental Health Diversion
Legislation was created to establish a pilot program in four judicial districts that diverts individuals with a mental health condition who are charged with low-level criminal offenses into community-based treatment programs.

Firearm Burglary an Aggravating Factor
Statute was amended to add theft of a firearm or ammunition to the list of aggravating factors for burglary which also include burglary of a dwelling and theft of a controlled substance kept lawfully within any building.

Mandatory Prison for Child Sex Trafficking
Statute was amended to require a prison sentence of no less than eight years for individuals convicted of conducting human trafficking of a minor for sexual servitude. Previous convictions could include a sentence to probation with no time served.

Protections for Sexual Orientation & Disabilities
Statute was amended to add sexual orientation and mental or physical disabilities as categories for possible discrimination, elevating them to the same level of other protected classes in bias-motivated hate crimes.

Expansion of Victim Rights
Statute was amended to expand coverage of the Victim Rights Act to include failure to stop at an accident, violation of a protection order and posting a private image for harassment or financial gain.

Financial Abuse Protections for Seniors
Legislation was created to require licensed investment advisers and broker dealers to report suspected financial exploitation of people over the age of 70 or individuals over 18 with a physical or mental disability.

Juvenile Sexting Reform
Legislation was created to establish a new juvenile misdemeanor crime for distributing, displaying or publishing a sexually-explicit image of someone aged 14 and up or less than four years younger. This crime previously could be prosecuted as distribution of child pornography.

Cruelty to Police Dogs
Legislation was created to make cruelty to a certified police working dog a misdemeanor with the ability to file felony charges, assign a fine of at least $1,000 and mandate anger management treatment for a second and subsequent offenses.

Depositions for At-Risk Victims or Witnesses
Legislation was created to allow for at-risk adults or elders to request a video-recorded deposition in criminal cases that can be admitted in court if the victim or witness is unavailable to testify.

Tampering with a Deceased Body
Legislation was created to establish a crime for the unlawful destroying, damaging, dismembering, concealing, removing or altering a deceased body for individuals who know or have reason to believe that an official proceeding is pending, in progress or about to be initiated.